Social Networking has been around for years, it transformed from a place to catch up with old friends from college or find a new band to the top online marketing platform in less than 5 years.  There are several recent studies that cover a wide range of statistical data, use and success from all of the social networks. 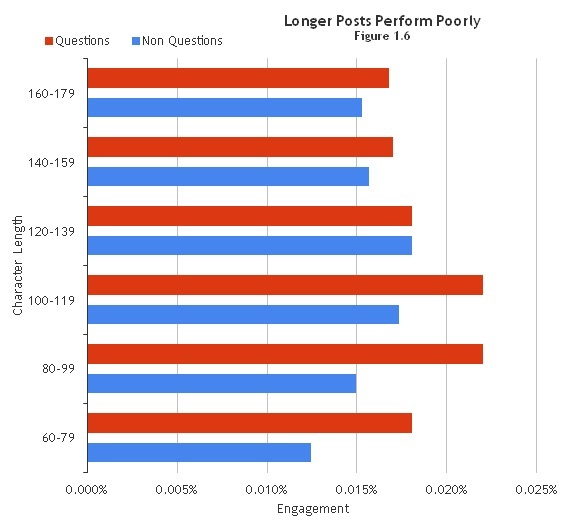 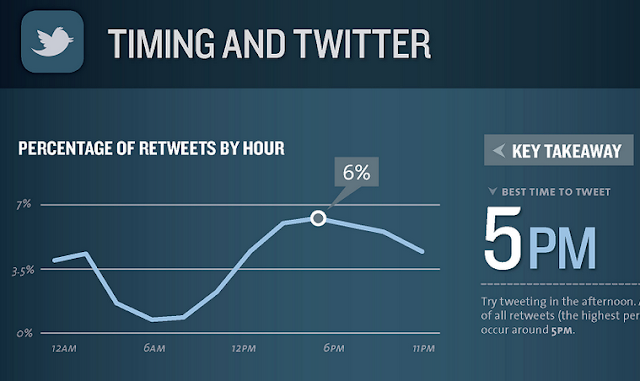 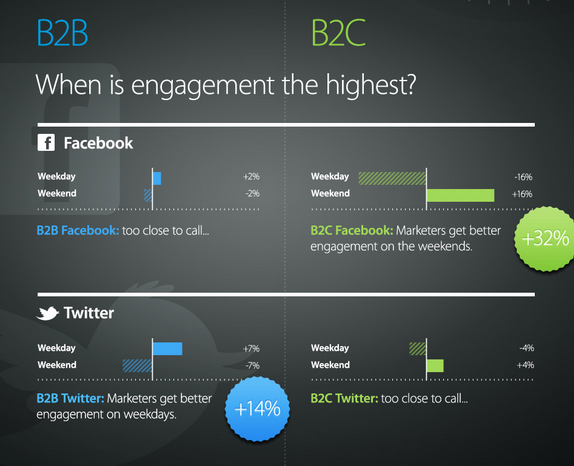 Statistically Social Networks are THE place to market no matter what age, gender, race or location you are targeting.  Social networks constitute over 20% of the total online time worldwide with more daily users on Facebook alone than ALL search engines combined.  The key is knowing how to setup, optimize, manage and obtain the most interaction.  If you would like an expert consultation on social networking, social media marketing, search engine optimization or simply have a question Contact the Internet Experts at Internet Builder Consulting  online or Call us at 816-842-7774.

Posted by Internet Builder Consulting at 11:27 AM