Social network users feel more connected to friends and family even as their face to face interactions dwindle, according to results of a new Harris Poll. 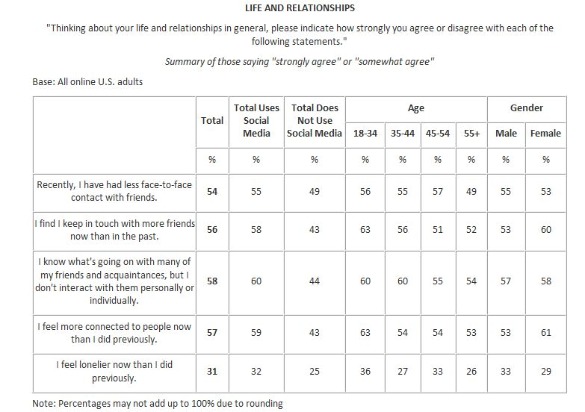 Social Networking Users Value Opinions
One key statistic for marketers to note is that 60% of social network users value the opinions others share on social media. This may explain why a little more than half (53%) would rather to listen to others’ opinions on social media than share their own. In addition, only four in 10 (41%) social network users feel important when giving brand, product and service feedback. 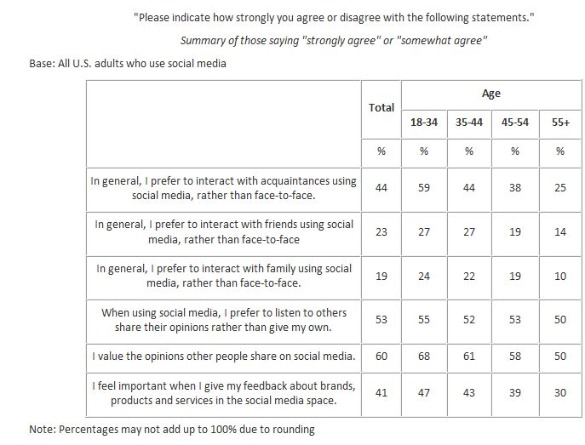 In all cases, 18-to-34-year-old users reply in the positive more than older age groups. Most notably, 68% of the youngest users value the opinions others share on social media and 47% feel important when giving brand, product and service feedback. 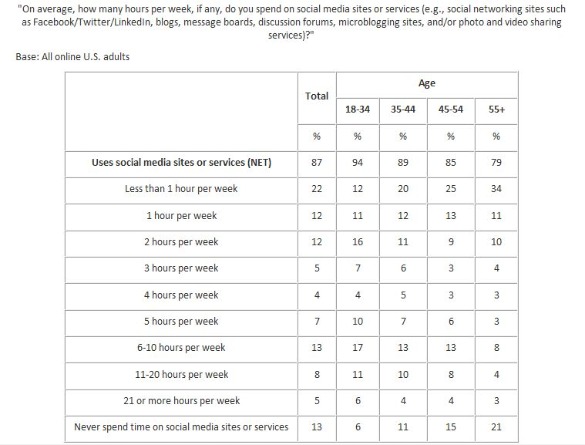 Most Companies Have Social Media Strategies
Reflecting widespread adult use of social media, about three-quarters (72%) of companies currently have a social media marketing strategy, according to recent data from King Fish Media, Hubspot and Junta 42.
Of the 27% without a social media marketing strategy (1% were undecided), 80% plan to have one within the next 12 months. Furthermore, only 11% of companies without a strategy definitely do not plan to implement one in the next 12 months, with 9% undecided.

Contact Social Network Marketing Builders to Build a Professional Social Networking Marketing Campaign for your business today or call us at 816-842-7774 for a consultation.